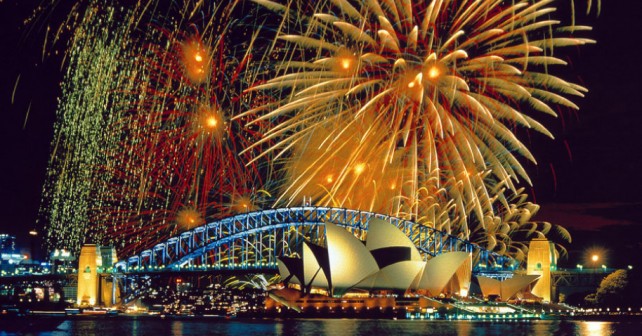 New years eve is less than two months away and if you don’t want to be left standing along the Sydney Harbour foreshore with a million other people then you better get moving. I’ve recently had a look at the options still available for new years eve cruises and I have to admit that this year they are selling quite fast and early! A large number of ticketed cruise options have already sold out. There are still some good buys out there, so I thought I’d give you a summary of my top three! 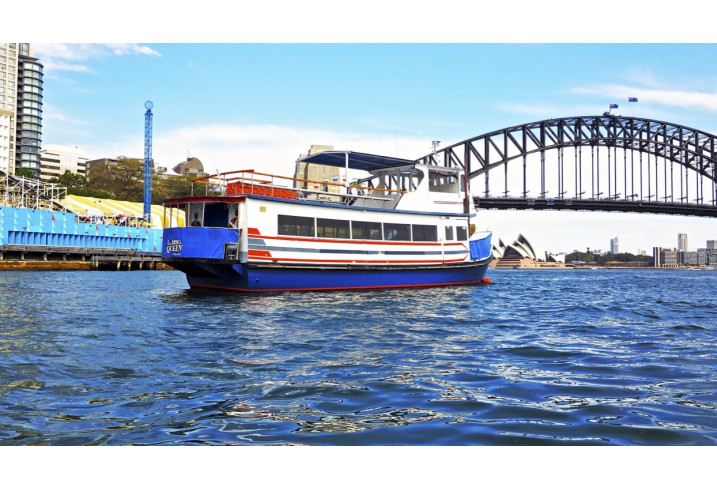 The Kraken is one of the older classic darlings of Sydney Harbour. A recent restoration has brought this vessel back to life. There are 80 tickets available for an all-inclusive new years eve cruise. A gourmet buffet and open bar! What more could you ask for? The evening will start off with a cruise around the harbour before the Kraken settles in to a private mooring at its base at Lavender Bay! You will be less than 100 metres from the Harbour Bridge! Tickets are only $600 per person. 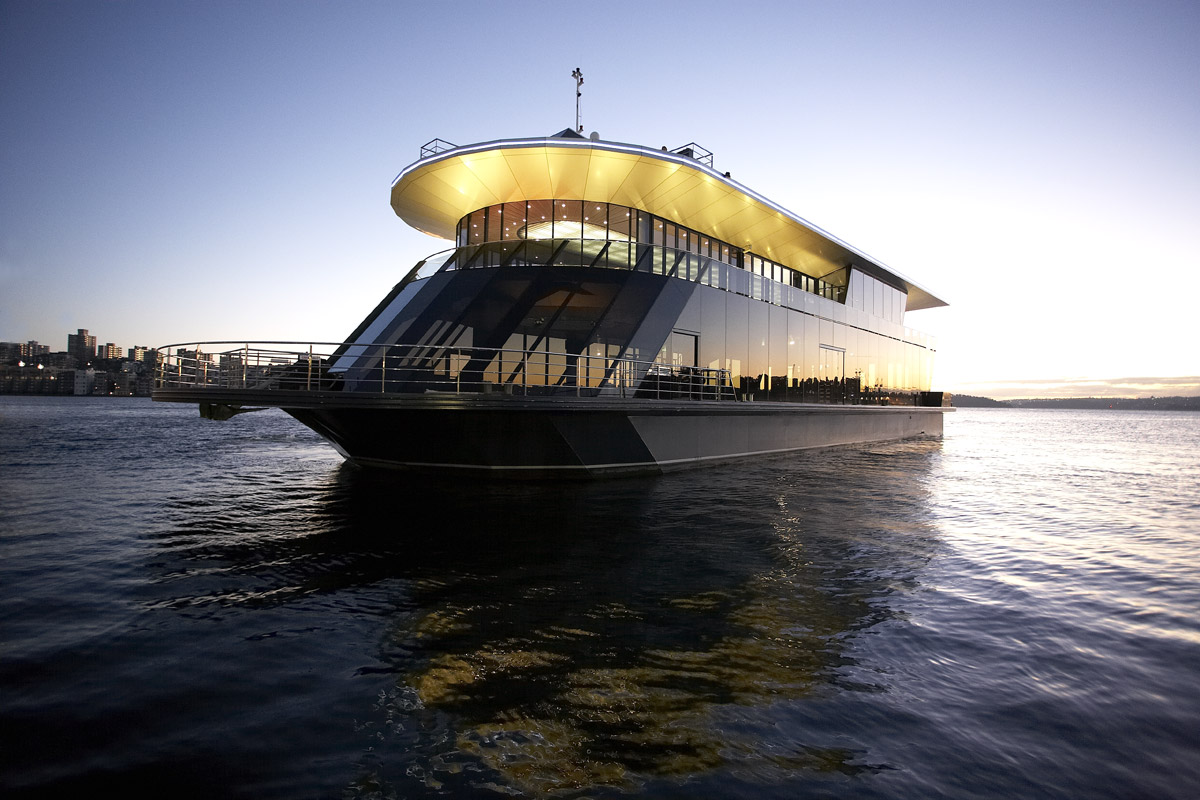 One of the largest vessels on Sydney Harbour for New Years Eve, Starship Sydney is also offering an all-inclusive new years eve cruise ticketed event. capable of hosting 950 guests, Starship will be limited to 800 guests for New Years Eve. Tickets are priced at $720 per person. 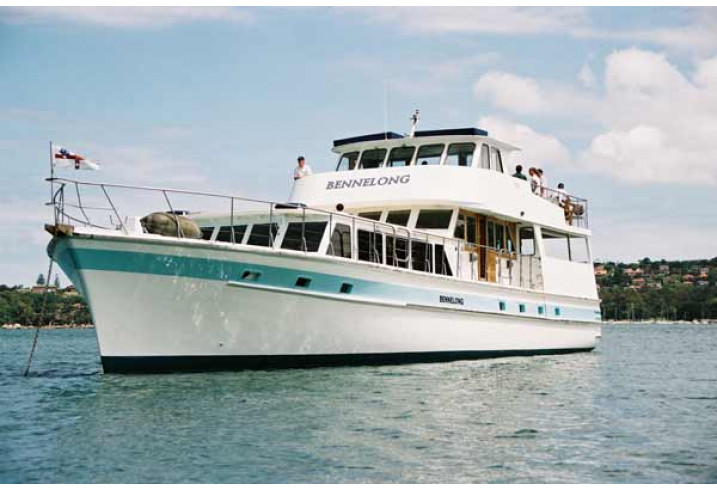 Another classically styled yacht that is offering an all-inclusive new years eve cruise with entertainment. Tickets for Bennelong are priced at $650 per person and include drinks and a sumptuous canape menu. Limited to 120 tickets, there will certainly be more than enough room to celebrate in comfort.