The Worst New Years Eve EVER! 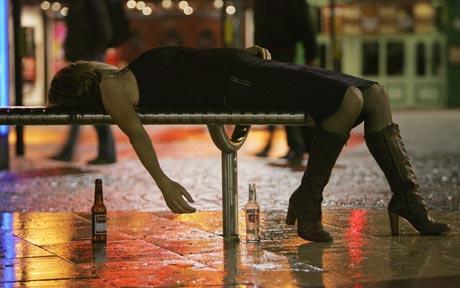 That’s life I guess, and being the optimist that I am I think it can go one of two ways. Eiher this is either going to work out for the best in the end, or it will make for a really entertaining story.

Today I want to share with you my memory of New Years Eve 2012 in Sydney – because it did not go to plan and nor did work out for the best in the end. So, pull up a chair, get comfortable and cue ‘Really Interesting Story’ 😉 It all started around 9pm when the sky was filled with the bright colours and spectacle of the Family friendly fireworks show (say that three times fast!).

I was making my way into town on a train, surrounded by the revelry and awesome atmosphere that is New Years in Sydney and all seemed to going according to plan*

*The fact that we had no plan was beside the point. So far everything was going exactly as NOT planned  – perfect.

There were 7 of us in the group. I think it was maybe 6 and some guy just sort of hung around long enough to be counted – but then that may have been me 😉

We had our alcohol on us – a big no no but something that everyone does – and by the end of the train ride I also had a lot of the drinks in and on me!….. No problems there – again this is part of the non planned plans and is part and parcel of a good night out right?

And Then What Happened?

My brother rang me at 3am once and said “Tell me a story bro!” – I was like “Dude, it’s 3 in the bloody morning” and he replies with “AND THEN WHAT HAPPENED?!”” Hard to get angry at someone when they are legitimately that hilarious!

So in the spirit of awesome brothers, allow me to tell you (then) what happened….

I wish! What sort of New Years Eve would include these things and still make the cut for worst night ever?!?! It’s a contradiction in terms, a catch 22.

No sadly – although the drinking was well prominent, the dancing and decbauchery were replaced with….wait for it…. a lost wallet and phone! From this point on it really was a case of going through the motions and hoping against hope that the train inspectors and late night bus operators would let me on with no cashola.

Why? Because Sydney and its residents ROCK!

No Responses to “The Worst New Years Eve EVER!”